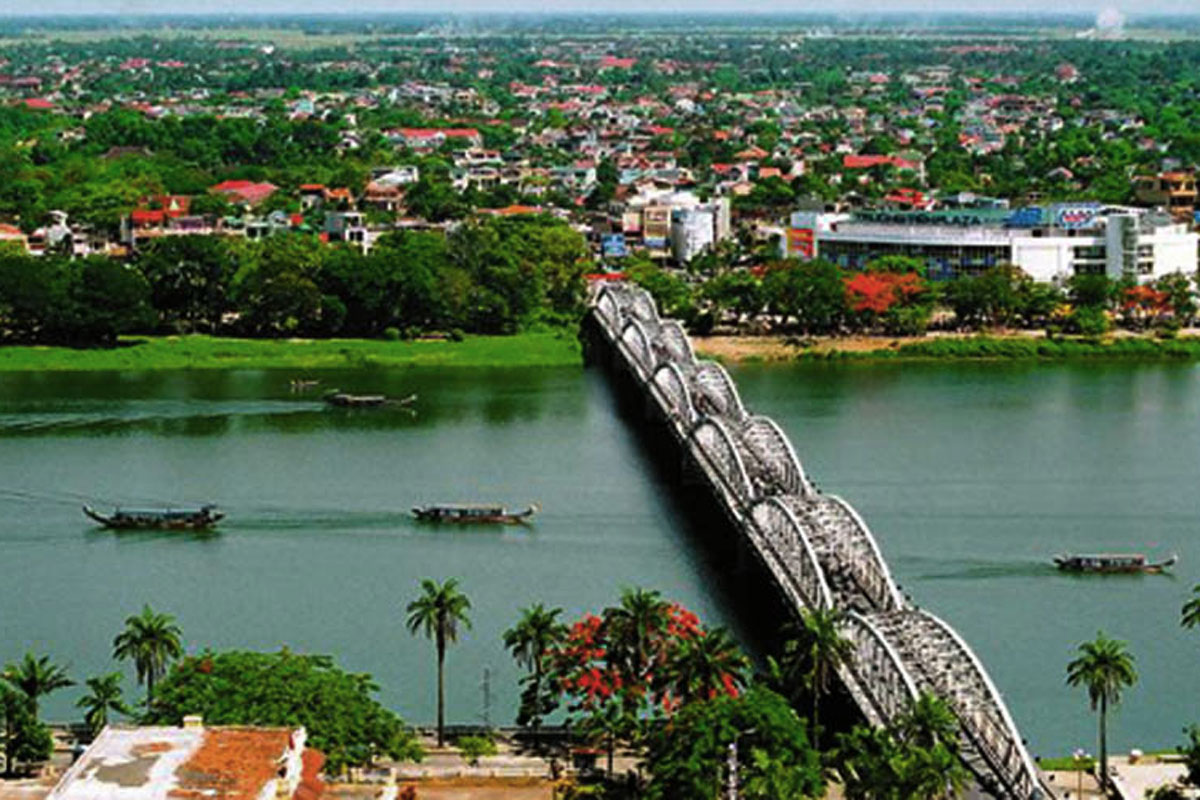 Heritage city Hue will be expanded to 5 times its size

Government of Thua Thien–Hue province plans to build Hue citadel into a heritage city under Central Government, in the direction of heritage, culture, ecology, landscape; and expand the existing city to 5 times its size.
10:00, 29/09/2019
Twitter
Print

The People's Committee of Thua Thien - Hue province has just approved the Scheme on Construction and Urban Development of Hue city towards 2030 and local adjustment of Hue city’s general planning towards 2030, with a vision to 2050.

According to the provincial authority, Hue is now a heritage city with natural landscapes and historical and cultural preservation. However, its scale is small compared to the development speed, high population density (5,029 people per sq.km, while the standard is 2,000 people per sq. km). Social infrastructure of the central area is overloaded, while technical infrastructure has not met the needs of urban development. Therefore, urban expansion is needed.

The provincial authority also wants to build Hue as a heritage city under the Central Government, in the direction of heritage, culture, ecology, landscape. Hue will become a cultural-tourism center with intensive services: health care, education - training, science and technology of the country.

Tourism is identified as a key economic sector, while industry will create a breakthrough in economic development, with special emphasis on developing information technology, hi-tech and environment-friendly industries; clean and sustainable agriculture with high technology application.

To achieve this goal, the province will focus on exploiting and promoting its potentials and comparative advantages for rapid and sustainable economic development, renovating the growth model and restructuring the economy to improve the quality, efficiency and competitiveness of local economic sectors.