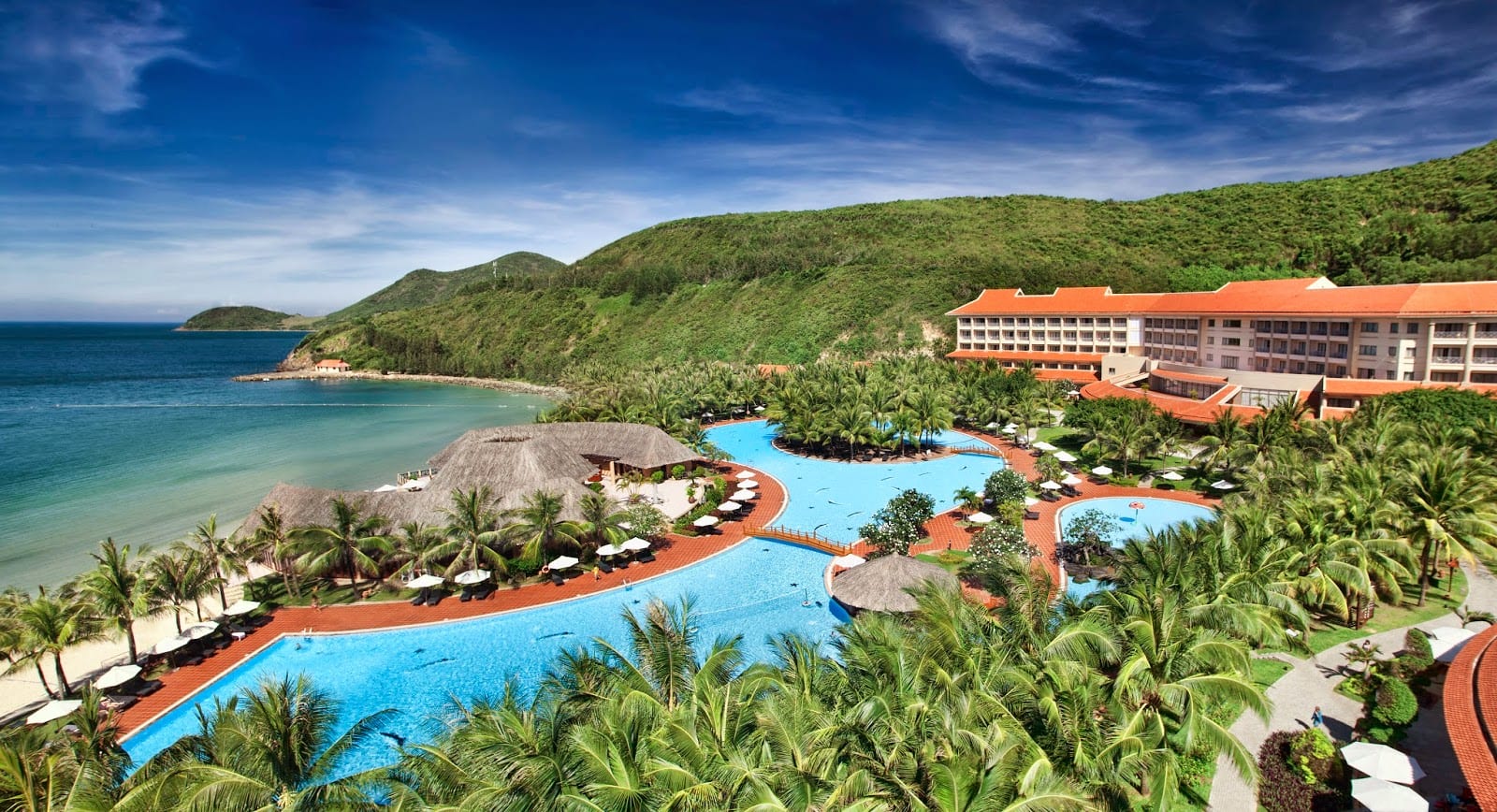 The domestic hotel industry will face many challenges during development, especially in the application of technology, according to an expert from Savills Vietnam – a foreign property service provider in Vietnam.
04:00, 19/09/2019
Twitter
Print

In most countries, three- and four-star hotels are usually popular with domestic tourists, and Vietnam is the same, said Troy Griffiths, Deputy Managing Director of Savills Vietnam.

“In this golden age of domestic tourism for Vietnam, we can see that these are generally performing well,” he said in a statement.

Infrastructure in Vietnam is developing at a rapid pace with a multitude of second-tier cities now touting international capacity. This, in turn, pulls forward competitiveness and capacity, so for the short to medium term, Savills Vietnam believes hospitality and particularly the low mid star level is well-positioned to take advantage of the boom in tourism. Local budget level is exposed the greatest to competition as capital levels are lower and therefore more easily accessed, according to the deputy director.

However, hospitality was already under pressure from running out-dated business models and has had to adapt and change much more than many other asset classes.

In the era of Proptech and Industry 4.0, booking platforms, word of mouth and social media all work to both disrupt and benefit hotels. Whilst Airbnb has totally disrupted and removed market share, at the same time Booking, Agoda and other platforms allow greater reach.

International operators, like RedDoorz and OYO, have sturdy practice templates that standardise quality. Since the hotels and place owners act as the franchisee, they’re bound to operate in line with the pre-determined standards, he said. They have tapped into younger market segments through providing an affordable, instantly accessible service.

"Operating margins are very shallow at the budget levels and so efficient operations are critical, however, the ability to increase revenue through greater occupancy and market share is also very important. International operators and booking sites offer this advantage and together the global brands offer loyal customers," Griffiths said.

Vietnam’s tourism is booming, establishing itself as one of Southeast Asia’s top destinations. More than 15 million foreigners visit each year, compared to only 4 million a decade ago, alongside roughly 80 million domestic traveller-trips, which have similarly quadrupled over the same period. Average growth of 13.5 percent per annum is forecast for 2019-23 with total arrivals to reach 29.1 million by 2023, according to Savills Vietnam.

In 2018, travel and tourism GDP was approximately 27 billion USD, accounting for 8 percent of Vietnam’s GDP. According to the World Travel and Tourism Council (WTTC), the total contribution of travel and tourism to GDP for the next ten years is forecast to increase to 9.8 percent, ranking Vietnam 10th out of 185 countries.

Vietnam is in a very good situation and will lead the Asia-Pacific region in compounded annual growth rate (CAGR) at 14 percent per annum to 2023, according to the Pacific Asia Travel Association (PATA).

Meanwhile, according to “The Technology Application to Tourism in the period of 2018-20 oriented to 2025”, developing technology will be a focus to improve Vietnam Tourism in the coming years. Mobile apps will improve tourism information and experiences, particularly as virtual tour guides and translation services.