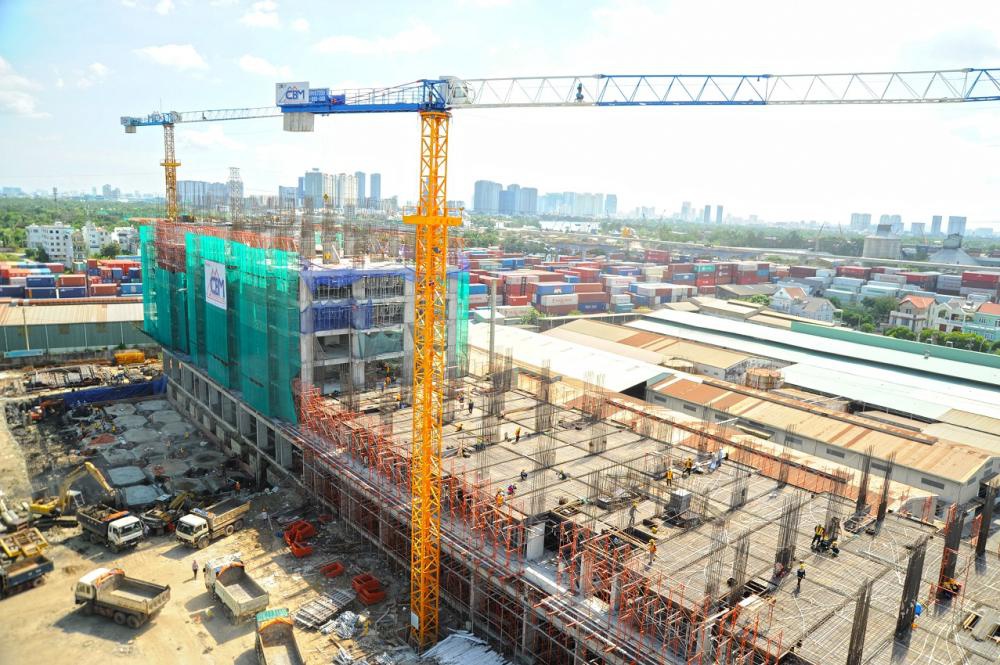 A housing project is being developed in HCMC.

Meanwhile, a survey by the HCMC Institute of Development says there are 81,000 households and individuals in need of social housing in the 2016-2020 period, including 10,000 civil servants; 39,000 poor and near-poor households; and 17,000 workers in industrial zones.

HCMC authorities are implementing a plan to build 39 social housing projects with a total of 44,701 apartments, of which 20,000 ones are set to be completed by 2020. However, in fact, due to the limited budget resources, it is still unable to timely meet the needs of social housing of the whole country, especially in Hanoi, HCMC and industrial provinces.

In addition, HoREA said interest rates for social housing preferential loans should be from 3-3.5% per year with term of loan for renting and buying social houses depending on each period to create more favorable conditions for low- income earners living in urban areas.